Why do my texts say sent but not delivered? 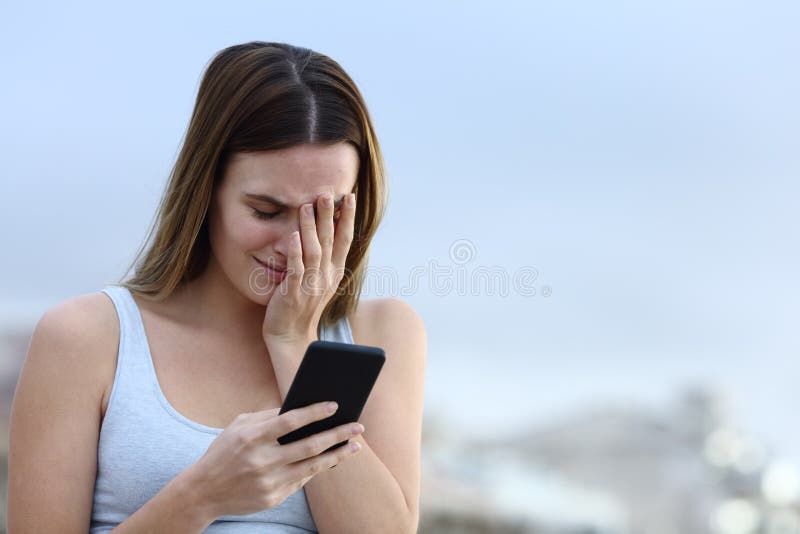 In most cases, when messages gives a successful response. It means it has left the SMS provider to the network. The network has every rights to block any messages that do not comply with their policy e.g. The content of the messages may contain some abusive words like bomb, gun shoot etc. Also, the sender id used may not be authorized by the user to use e.g. a user using facebook as a sender id etc or the sender id use is not generally confirmed with the affected network. For instance, MTN Nigeria mandates all sender ids that will be used on their network to be registered with them. This allows them to filter which sender id will go through and which one will not go through.

However, to reduce such costly regulatory error, what most Bulk SMS provider does is to filter those words so that such messages give a failed response and will not get to the network providers and so, the user will not be charged. Depending on the Bulk SMS provider but it is advisable the SMS provider lets the user know the reason why the messages failed so that they can remove/replace the filtered word and resend.

On the Cliqsms Platform, all known blacklisted words and phrases have been filtered and the user will see the reason why their messages do not go through but problems comes in when the blocked word or phrase is just a part of a complete words e.g. A user once complain to  me that why would the word "win" affects the word "followings" that he used in the content of his messages. The answer to this is that once the systems identifies a a filtered word on the messages, it does not consider whether or not the word is independent or form a part of a whole word.

Another reason why a sent messages may not deliver if the destination is a Do Not Disturb (DND) Number. This means that the owner of the phone number has instructed his network to filter the kind of promotional SMS that may deliver in his phone. In this case, the SMS provider may automatically block messages from sending to those numbers so that the user may not be charged for undelivered SMS

How may we be of assistance to you?

Click Buy SMS after Login and select Online Payment as your mode of payment, then select Pay with Bank at the Pop Up.

All SMS are delivered with ONE UNIT to NIGERIA GSM Networks.
No hidden Cost/Charge!